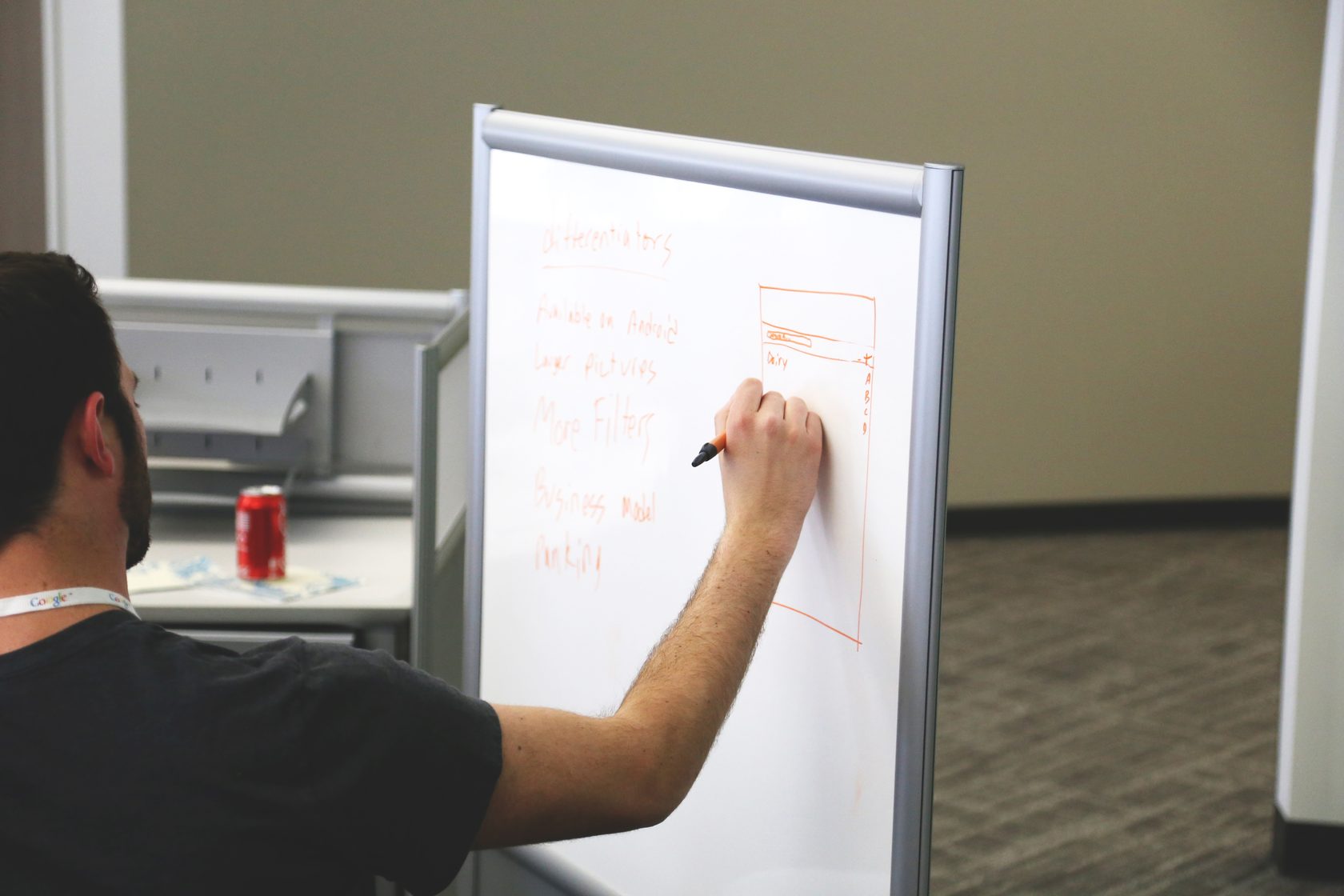 Teachers are using digital resources for language learning and such approach has already given some significant results.
The way we used to learn has changed and we need to embrace new learning methods. Only then we can ensure that we are effectively exploiting the resources available.
Virtual Reality (VR) software and hardware are becoming increasingly stable and progress in Virtual Reality makes it essential to research the impacts of language learning in VR to provide directions and guidelines for the field of educational technology. VR as a comparatively new technology can help teachers and aid students outcomes in language learning.

In this article we put together 4 different studies about VR effect on language learning from different sources from United States and China so you can ensure that there is a huge potential of the technology but still made your own conclusion based on studies and experiments, not just theoretical statements.
STUDY #1

Lulwa Bordcosh, the Academic Director of LASC in California (American Language and Culture School, Los Angeles) did the experiment on how virtual reality (VR) facilitates language learning and improves student outcomes and gave a talk at Better Learning Conference in Cambridge about its potential.

During the experiment, Lulwa did same lessons in two formats: textbook lesson and VR lesson for class groups and then compared the results of student's recall.

Result of VR Lesson Group were significantly better: students recall more words and these words were more varied. Each student of VR group noticed more from the lesson then student from usual group (for more details watch the video below), thanks to the technology of immersion.

Students was not just learning English, they experienced it, and with the technology that is at our disposal there is no need to confine our students to the four walls of the classroom.

VR is suitable for language learning because it is:

The study of Yeonhee Cho from Syracuse University (USA) (How Spatial Presence in VR Affects Memory Retention and Motivation on Second Language Learning: A Comparison of Desktop and Immersive VR-Based Learning) tested educational effects of VR for language learning.

In the experiment, a two-group comparison was used to examine memory retention.

"Through the study, it was concluded that VR increases memorization via simulation, and this innovative approach can be beneficial.

Due to a sense of presence, if learners replicate language study in VR simulation, it can help them remember words more efficiently. Thus, VR can be a valuable language tool for simulating real-world situations and increase language learning."

Researchers from University of Maryland (USA) did a good job as well, because they conducted one of the first in-depth analyses on whether people learn better through virtual, immersive environments, as opposed to more traditional platforms like a two-dimensional desktop computer or hand-held tablet.

The researchers found that people remember information better if it is presented to them in a virtual environment.

"We found that the use of virtual memory palaces in HMD condition improves recall accuracy when compared to using a traditional desktop condition.

The study had 40 participants memorize and recall faces on two display–interaction modalities for two virtual memory palaces, with two different sets of faces. The HMD condition was found to have 8.8% improvement in recall accuracy compared to the desktop condition, and this was found to be statistically significant. This suggests an exciting opportunity for the role of immersive virtual environments in assisting in recall."

The participants of experiment were divided into two groups randomly (one using the VR version and another using the PC version of the learning software for learning).

Each person has completed four 25-35 minutes of English study in 2 weeks, 2 to 3 days apart. The content and duration of each study were supervised by the tester. VR group and PC group were cross-ordered to reduce sequence effect and time effect.

The participants were freshman students in non-English majors of Beijing Normal University. There were two groups: the VR group contained 22 people while PC group included 21 people. The average age of the subjects was 19 (SD = 0.664) years old, where 6 males (14%) and 37 females (86%) made the whole participants.

Students in VR group have increased self-expectation in speaking, reduced the degree of learning anxiety, and increased learning excitement, indicating that the sense of immediacy in VR is better enhancing the confidence and interest of students in oral English learning. Students in the VR group have significantly longer recording duration and higher accuracy scores after the experiment, suggesting that VR can improve the performance of oral English learning.

All of investigators and researchers from this article found that

, as opposed to other methods. As Mr. Li from Vive Immersive Labs (study #4) said:

"VR is a tool that will help traditional learning, not one that will substitute it."

Only mix of the old and the new can improve real education in a healthy way.

These statements lead us to the only one conclusion:

If memory recall could be improved through immersive environment experience, then virtual environments could serve as a incredibly valuable tool for language learning.

Our own Virtual Encyclopedia contains more than 65 educational films which can be shown up to 30 students simultaneously.

Want to know more? Leave us your contact information below to get all details.